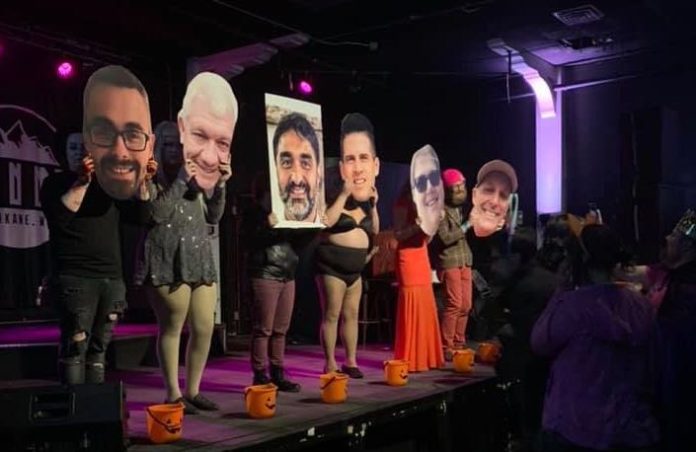 On October 30, 2019 in Spokane, WA a group of Drag Queens (who read to children at the Spokane Public Library), an anti-Christian hate group called Spokane United Against Religious Extremism, and Planned Parenthood united to hold a fundraiser for the abortion giant. The fundraiser was a Halloween themed drag show targeted at local Christian activists who have protested Drag Queen Story Hour and Planned Parenthood over abortion and the exploitation of women and children. They auctioned off baskets filled with Planned Parenthood “swag” and other items. Their main fundraiser was based on a dark and evil practice rooted in bigotry as it involved the humiliation and degradation of local Christians.

The evening of the fundraiser which was held at a local drag bar in Spokane started with folks entering the premises paying a cover fee and bidding on silent auction baskets. Planned Parenthood had a table at the event with information about their services, they also donated Planned Parenthood promotional items such as t-shirts, hats, and socks to be placed in the auction baskets. The main events of the fundraiser were a sexually explicit drag show featuring Tirrany Hex (Andrea Tate) the drag queen who read to children at local Spokane libraries for Drag Story Hour and a “surprise” fundraiser game. The drag show started with Tiranny Hex lip-syncing and gyrating around the stage. She was then followed by three back up dancers wearing effigies of 3 prominent Christians who protested Drag Queen Story Hour: Pastor Ken Peters, Pastor Afshin Yaghtin, and Anna Bohach- founder of 500 Mom Strong. The crowd laughed and cheered with evil delight at the mockery and dehumanization of Christians. It echoed the uproarious laughter of audiences that laughed and mocked blacks and women in the minstrel shows of not that long ago. 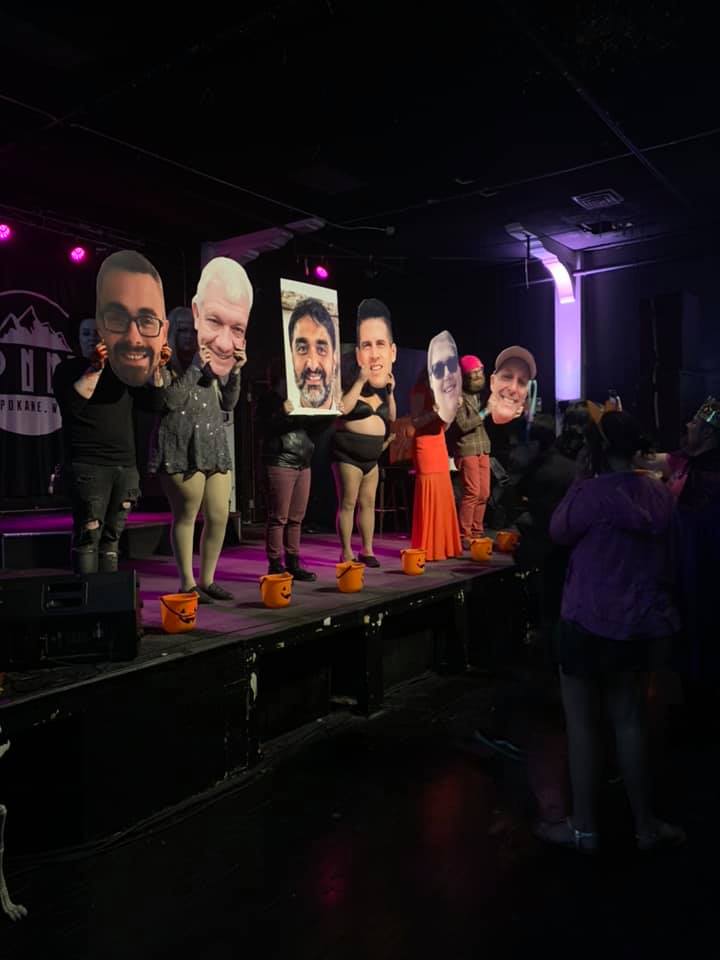 The main fundraiser of the evening which was billed as a fun surprise turned out to be a slave style auction. Drag Queens held up effigies of 6 prominent local Christians and auctioned them off to the highest bidder. The Christian effigies were lined up on a high stage and displayed in a fashion akin to the slave market auctions of America’s darkest past. The Christians who gained the vainglorious attention of the Drag Queens and Planned Parenthood are vocal and active in their fight against the abortion giant. They pray and protest Planned Parenthood for their exploitative practices against women and children. These Christians demonstrated against Drag Queen Story Hour sexually exploiting and grooming children. They are successfully exposing and calling attention to Planned Parenthood and the American Library Association’s active attempts to expose children to deviant sexual practices and dangerous gender ideology. These Christians are risking everything to protect children from abortion and vulnerable women from being exploited.

It seems that these Drag Queens and their followers cannot help themselves when trying to pretend that their intentions are innocent. They pretend that they just want acceptance when they want domination. They pretend that they just want to read to kids when instead they want to expose them to a sexual fetish. They pretend they are victims when they are the aggressors. They claim they want respect when all they do is mock and dehumanize women and Christians. They are the embodiment of contradiction. They have embraced an organization that pretends to help women when in fact they destroy them. It is time we stop pretending. The reality is that Planned Parenthood and Drag Culture are both rooted in hatred and bigotry of women, children, and Christians. 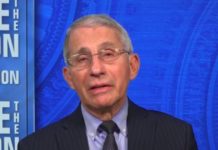