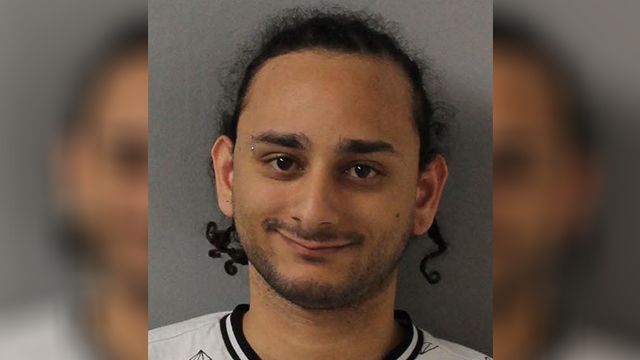 As parents, we must be steadfast and vigilant in the protection of our children from the many dangers of this fallen world.

Many of those who would seek to harm our sons and daughters are just a few swipes or taps on a smartphone away, and they are enabled by apps like Snapchat.

We’ve frequently covered the sick, incredibly inappropriate material used by leftist publications like Teen Vogue and Cosmopolitan Magazine to target young girls on the social media app, including tips on procuring an abortion without your parents’ knowledge.

More than yet another avenue for the leftist media to reach our children, Snapchat, in particular, is also a bountiful hunting ground for sexual predators and pedophiles.

Sadly, a family in Tennessee just learned this the hard way.

According to WKRN, Anthony Calderon Conde of Nashville used Snapchat to pose as a teenager in order to gain access to a 17-year-old girl whom he repeatedly raped.

An arrest warrant for Calderon Conde states that the girl told police she met him on Snapchat where he claimed to be a 17-year-old boy. After multiple sexual encounters, the girl said Calderon Conde admitted to being 24 years old.

Calderon Conde admitted to detectives that he had intercourse with the girl three times in her home while her mother was not there.

According to police, the girl told Calderon Conde at their last encounter that she would no longer send him nude photos (presumably on Snapchat,) …so he threatened to kill her. Terrifying!

WKRN states that Calderon Conde was booked into the Metro-Davidson County Detention Facility last Sunday on charges including statutory rape and solicitation of a minor.

While this young girl’s actions clearly demonstrate the need for parents to be far more active and present in their children’s lives, we know that Snapchat has no place on the phone of any child.

The way Snapchat functions, i.e. all photos and private messages are automatically deleted from the app and Snapchat’s servers.  creates a virtual goldmine for child sexual predators like Calderon Conde. According to a 2017 Fortune report, forty-one percent of child sexual abuse victims were targeted through Snapchat in 2016 alone.

Snapchat has stayed mum and deflected any blame for the inherent design flaws of the app that make a pedophile’s life easier.

Even if they did address these issues—and we won’t hold our breath—no safety features can replace the firm, loving guidance and protection of an involved parent.

Apps like Snapchat simply have no place on the phones and devices of any child. Let this be a warning to you. Check your children’s devices now. 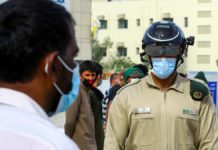 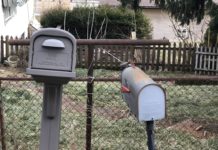 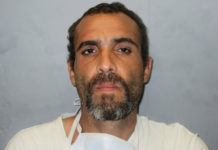