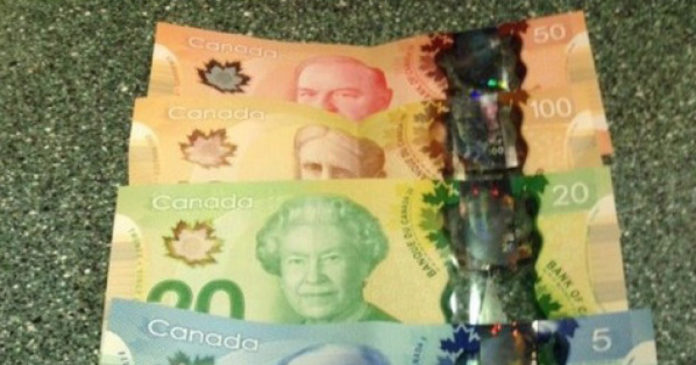 Marking 50 years since the decriminalization of homosexuality in Canada, a new dollar will be released to celebrate gay rights.

The Canadian dollar coin will receive a new design on the reverse of the coin this year, marking the 50th anniversary of the decriminalization of homosexuality for adults across the country.

The design was approved by current Prime Minister Justin Trudeau, fitting given it was his own father, Pierre Trudeau, who introduced the 1969 amendments to Canada’s Criminal Code. These amendments decriminalized same-sex relationships in the country.

“There’s no place for the state in the bedrooms of the nation. What’s done in private between adults doesn’t concern the Criminal Code,” said the elder Trudeau, then a Justice Minister.

Justin Trudeau followed in his father’s footsteps, apologizing for past acts of the government against LGBTQ Canadians and allocating up to 110 million Canadian Dollars to compensate those affected by the government’s “gay purge” of Canadians employed by the state.

While this certainly marks the degree to which homosexuality has been normalized in the nation of Canada, the irony that Canadians are commemorating the anniversary of the government stepping out of the bedroom while it increases its clenches on every other aspect of life is resounding.

In Canada, as we have covered extensively over the last year, Christians face increasing restrictions on their freedom of speech, worship, and authority over their own children.

The Canadian government forces Christian schools to host LGBT clubs, and blocks them from informing parents of children’s membership.

Evangelist Bill Whatcott faces two years in prison for passing out Bible tracts and pamphlets at a gay pride parade.

Accepting homosexuality isn’t simply liberty, it always results in a direct animosity towards people of faith. 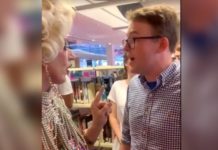 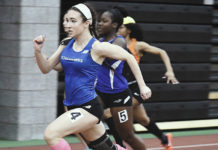 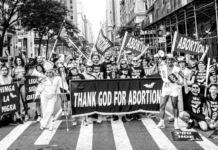